Our main product is Corona Renderer, which is a photorealistic renderer mostly used for architectural and product visualization. It is implemented as a plugin for 3D Studio MAX and for Cinema 4D, but there is also a Standalone version of it.

We use C++17 as a programming language, Visual Studio 2017 on Windows and Clang on macOS and Linux. We use Google Test for testing our software and we have our own solution for automatic rendering tests.

We have been using wxWidgets library for GUI but currently we are switching to Qt. To simplify our work, we created our own library.

In our company you can work on various task including system programming, performance optimizations of the library, but (most preferably) of the renderer core (which is massively multithreaded), do network programming (Corona supports distributed rendering). 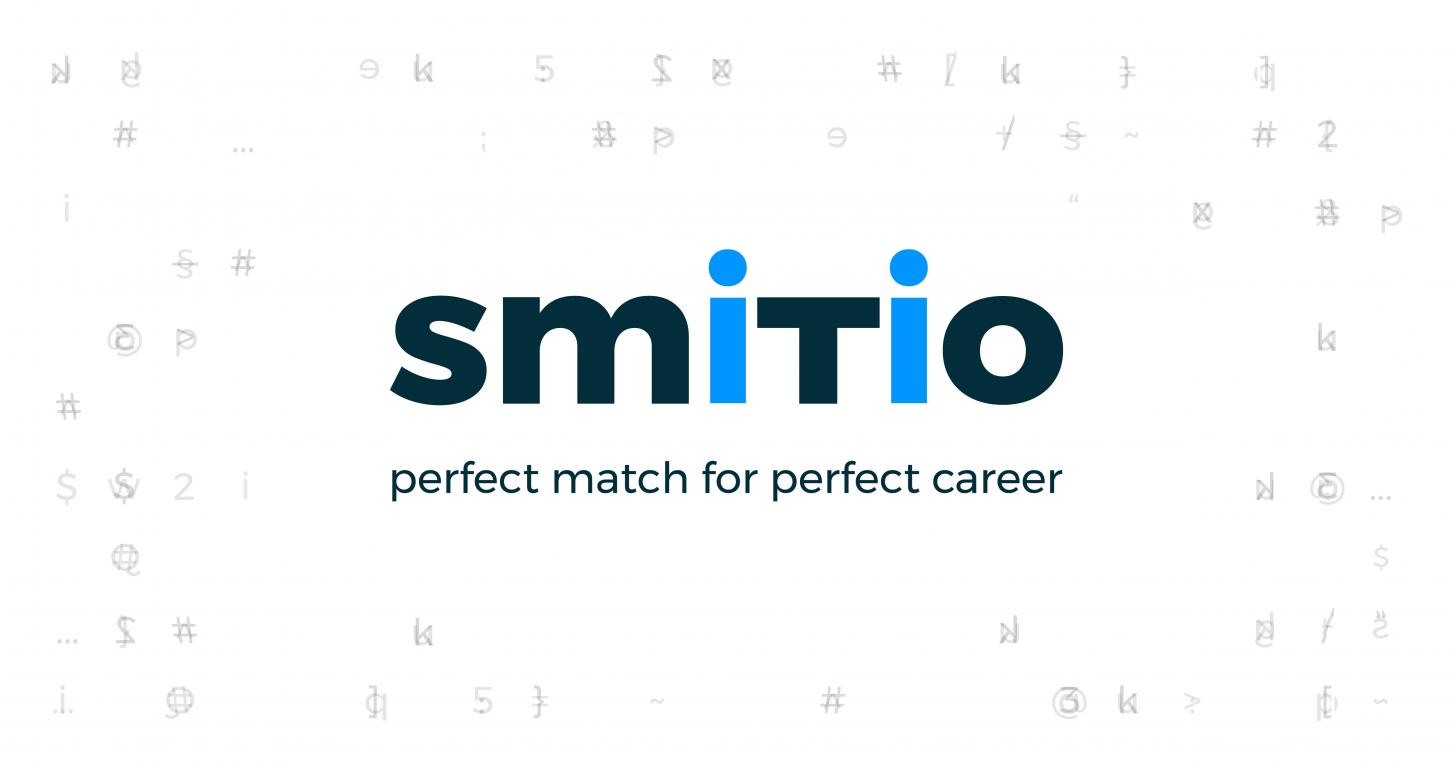 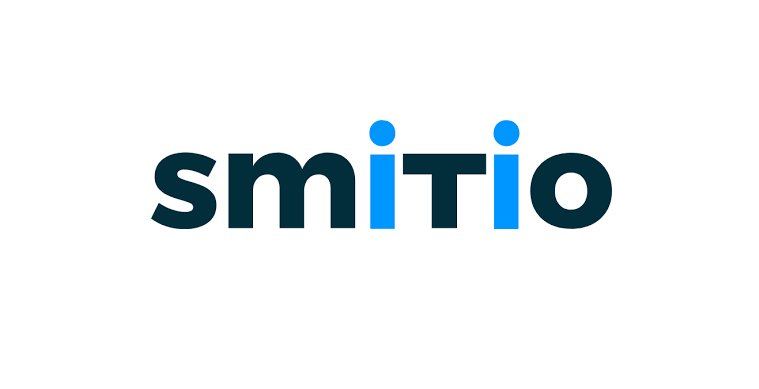 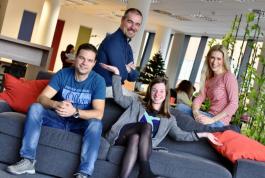